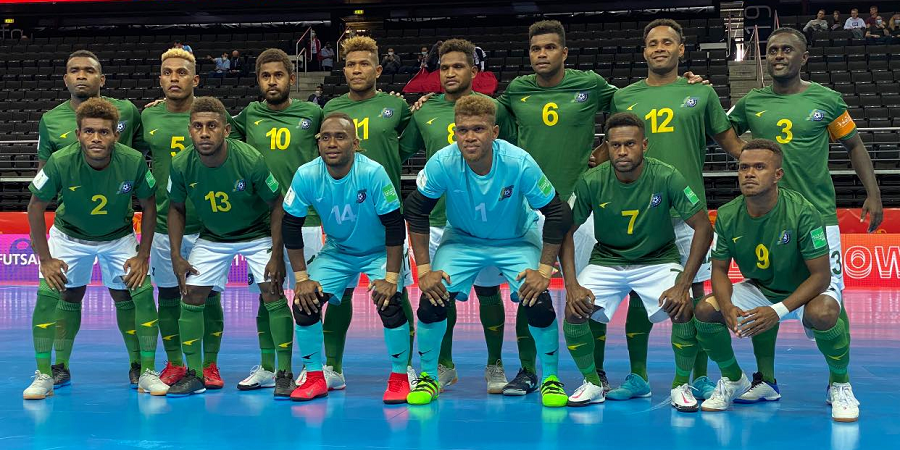 FOOTBALL fans and supporters have come out to encourage the country’s national futsal team, Kurukuru following their first defeat of the FIFA Futsal World Cup yesterday.

Kurukuru went down 6-0 to Morocco in their opening group match of the FIFA Futsal World Cup in Lithuania.

Football fans sent words of encouragement to the Kurukuru team via social media, urging the players to remain focus and represent the country and the Oceania region with pride despite whatever result.

“Heads up boys and focus for the next game.

“The result comes as no surprise since Morocco is the African champion, which means they played against the other African countries to make it to the World Cup, so their performance is expected to be higher than us.

“You have done well, you represent not only the country but the Oceania region as well,” they said.

Despite a tough performance by Kurukuru, the African champions managed to get through with three goals each in each half to seal their opening win.

Their final group match will be up against Thailand on September 20th, 2 pm Solomon Islands time.