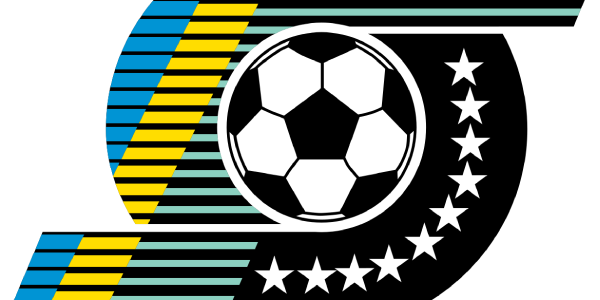 THE Solomon Islands Football Federation (SIFF) has released the names of the national futsal squad, Kurukuru that will be representing Solomon Islands at the OFC Futsal Cup tournament in Fiji next week.

The final Kurukuru squad for the OFC Futsal Cup 2022 is a mixture of youth and experience.

Futsal sensation, Elliot Ragomo has been recalled into the national side as a player coach to add vital experience to the team alongside Jeffery Bule, Paul Laki, Anorld Maeluma, Marlon Sia, Charlie Ata, Elis Mana and Alvin Ray as members of our past World Cup squad.

Former U-17 captain Junior Mana and brother younger brother Benjamin Mana who won golden boot at the 2018 OFC Futsal Champions League are being also named in the final squad.

This is history, having three brothers in the country’s national futsal team.

Another new inclusion, Sammy Lalo Junior who caught the eyes as a future star in the past Australia championships with the youth national teams will make his senior debut alongside former U17 winger Franster Rukumana.

The team will leave for Fiji on Friday to compete in the OFC Futsal Cup 2022 next week in Suva.