Maelanga speaks out against Independence for Malaita 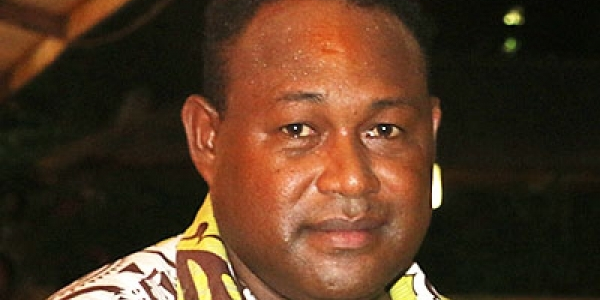 MEMBER of Parliament (MP) for East Malaita and Deputy Prime Minister, Manasseh Maelanga says Malaita Independence is not his agenda but he is supporting the state government.

He was speaking in Parliament during the Sine die motion, Wednesday.

“Independence for Malaita is not on my agenda and it is not in the agenda of East Malaita.

“We can discuss and dialogue on the decentralization and devolution of powers but not Independence.

“Independence is not my agenda but I will support the transition of the state government but not Independence,” he said.

He added Malaita is not preparing to become an independent nation.

He said the call for Malaita Independence comes from the Opposition Leader, Malaita for Democracy and Development (M4DD) and the Premier of Malaita Province.

“Are we ready for independence? Are we ready? Are we ready?” he questioned Leader of Opposition Hon Mathew Wale, his colleague MPs, M4DD and Malaita Premier, Daniel Suidani.

He said is the Premier Suidani ready to bring back 160,000 Malaitans in other provinces back to Malaita and provide jobs for them.

The DPM further stated that now SEWAK has appeared in media, a group in the Southern region of Malaita, they want to become a new province in Malaita.

“These people are pushing for their own province in Malaita. What happen in Malaita right now has brought division to its people.

“Southern region want to break up to become another province,” he said.

“It takes time, not today maybe in the future.”

He also went on to call on Premier Suidani that if he needs anything, he should consult leaders of Malaita in the National Parliament of Solomon Islands as Malaitans.