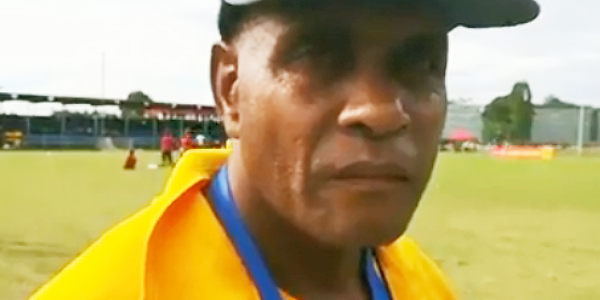 TEAM Makira for the upcoming Athletics Championship has called on all Makirans living in and around Honiara to support the athletes with proper running shoes.

The athletes have been training back in the province barefooted and Higa wants them to get use to using proper running shoes before the championship starts.

“What the team needs is proper athletics running shoes.

“So we call on any kindhearted Makirans out there to assist us in getting new running shoes for our four athletes,” he said.

Coach Higa also expressed his concern over the little finance and other necessary support the team has.

A recent report confirmed the team’s trip to Honiara was only made possible through the generous support from MV Fair Chief Captain and ship’s Clerk.

The understanding of the arrangement made possible by Hon Douglas Kuper is that the team travels to Honiara for free and will settle the travelling fares later.

The five member athletic team is currently in Honiara, preparing for the athletics trials that will determine the potential athletes to represent Solomon Islands at the Pacific Mini Games in the Northern Mariana this year.