You are here:
NationalNewsNews - National 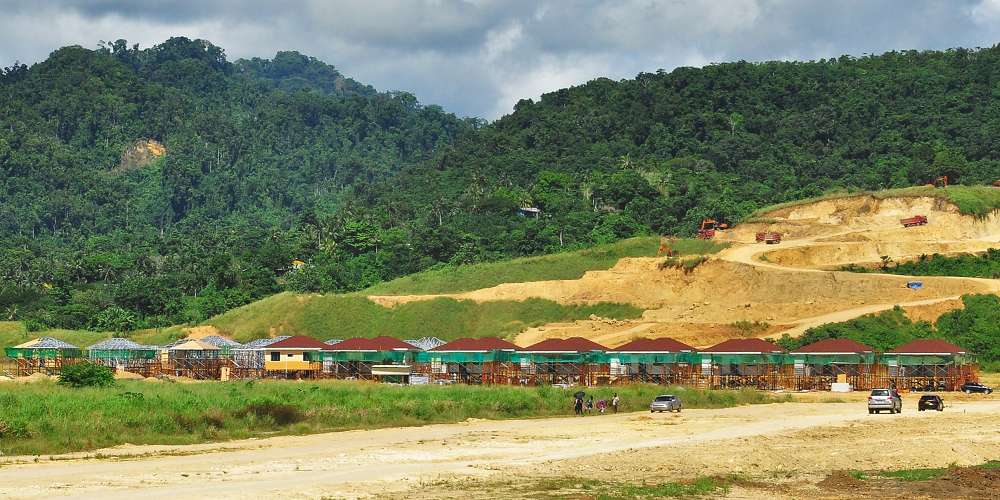 THE Metropolis Mamara Development Limited, General Manager (GM), William Ling said he was not aware of any of the workers at the Mamara project being laid-off from work.

Mr Ling stated this when responding to claims published on the Guadalcanal Forum on Facebook, by one Danny Rasile.

Rasile had reported on social media that “Mamara Development has laid off a big number of its employees as July 31st 2021 falls. The reason known is that much of its operation had halted due to the shortage of building materials.”

According to the Facebook post, “it was reported that some employees who are part of the laid off personals overheard the boss saying that there is no money.”

It added that “at the moment the building project had come to a halt as the company is expecting public officers to move into the first 30 houses by the end of July 2021. But that has not happened instead.

“Those laid off were told that they may rest up to 1 – 3 months,” the post by Rasile said.

However, when Solomon Star contacted Mr Ling to follow up on the matter raised, he said he is not aware of anything as workers being laid off.

“We are totally not aware of the statement made in the social media. Those are purely jealousy, we can’t stop people who are born for jealousy,” he said.

He added, these are those that just cannot accept people are doing well and try their best to destroy others in the social media because social media is costless and can satisfy them somehow. Pray for them,” Ling strongly stated.

Meanwhile, Solomon Star is yet to visit the site and get the side story of those who are working at the Mamara New Capital City project.