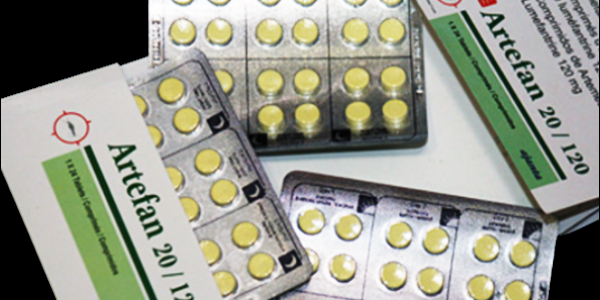 THE selling of Medical drugs in the streets of Auki has become a great concern to the public.

A report reaching this paper said few ordinary people that were believed to have links to the medical store/pharmacy at Kilu’ufi Hospital were seen involving in the selling of medical drug on the street of Auki.

Solomon Star Auki was told that the activity was highly suspicious, since only Hospitals, clinic and privately own pharmacies are responsible to issue medication based on prescriptions from health specialists.

An eye-witness who wishes to remain anonymous told this paper that few people were publicly seen last week selling Panadols.

“These people were moving around with containers containing 1000 tablets of Panadol and selling them at discount prizes.

“It is sad to see such ordinary people involving in such rear activity. I think this is not right,” the eye-witness said.

The man said he was worried that this practise is dangerous and is against the rule of drugs.

“Selling of drug on the street here is very disturbing.  According to my understanding the right place for people to get medication or medical drugs is at the Hospital, clinics or private pharmacies.”

Meanwhile, the eye-witness called on the Malaita Health Authority to monitor its stocks and also to intervene and stop people from the selling medical drugs along the streets of Auki.