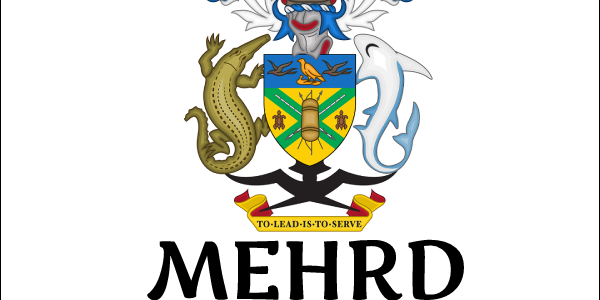 THE Ministry of Education and Human Resource Development (MEHRD) will give the director of National Training Unit time to reconsider her decision after she formally handed in her resignation to comply with the government’s “No Jab, No Job Policy”.

Mrs Curtis Kalu is the director of the National Training Unit.

She tendered her resignation because she refused to be vaccinated.

However, an officer from the MEHRD told Solomon Star yesterday that the ministry would be giving Mrs Kalu time to reconsider her decision.

“Yes, she resigned on her own however, we still give her time if she wants to reconsider her decision,” the officer said.

The No Jab, No Job Policy was announced by Prime Minister Manasseh Sogavare in September last year, and applicable to all national and provincial government employees as well as state owned enterprises.

Public servants who refused to be vaccinated on the dates specified by the government have since received half their salaries only and if they continue to refuse vaccination by the end of this month they will have to be self-terminated from their jobs.

Secretary to the Office of the Prime Minister Dr Jimmie Rodgers reemphasized on Sunday that the No Jab, No Job Policy still remains.

Therefore, he warned that public servants who continue to refuse vaccination will be terminated at the end of this month.

The no jab, no job rules are now applicable in many parts of the world as countries continue to fight against COVID-19.

These measures extend to ‘vaccine passports’ for international travel, aged-care homes, hospitals, and large events. While these measures received some resistance, compliance is generally high.