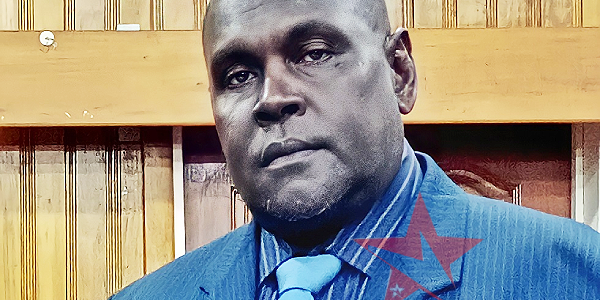 The announcement was made publicly in Gizo from top the balcony of the XL Building at mid-afternoon yesterday in front of a crowd of people who have been waiting patiently for the news.

Christian Mesepitu a long time provincial member for his ward has already served as Deputy Premier in the previous government as well as filling the portfolio as Minister of the Ministry of Finance in two previous provincial governments.

He accepted the honor of taking on the highest responsibility of leading the Western Provincial Government and said this is an honor for himself as well as for his people.

Premier Mesepitu’s newly appointed executive is yet to be made known, but is expected to be announced in the coming days.

The announcement of the new premier was made by the WPA Deputy Speaker and officiated by Gizo’s Principal Magistrate Clifton Ruele.