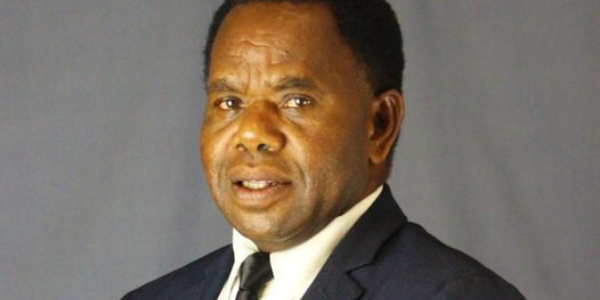 This came after he was the only candidate nominated for the election of Deputy Speaker at the closure of nominations on Sunday 27th March 2022.

The main business for Monday’s sitting was the speech from the throne by His Excellency the Governor General Sir David Vunagi to mark the beginning of the 5th meeting of the current 11th house.

The Deputy Speaker’s post was left vacant after the MP for East Kwaio Hon. Stanley Sofu took up a portfolio as the Minister for Environment, Climate Change, Disaster Management and Meteorology earlier this year. MP Mewa was first elected to the National Parliament of Solomon Islands for Temotu Nende Constituency on the 4th of August 2010.

In terms of holding Ministerial portfolios, Hon. Mewa has held various portfolios since entering parliament these include:

– Minister for the Ministry of Peace, National Unity and Reconciliation – 2018;

– Minister for Communication and Aviation – 2014, and

Hon. Mewa earned a Bachelor of Arts in Linguistic and Education at the University of the South Pacific (USP).

He was the Chief Education Officer for Temotu Province before entering Parliament in 2010.