Minister calls for useful use of budget 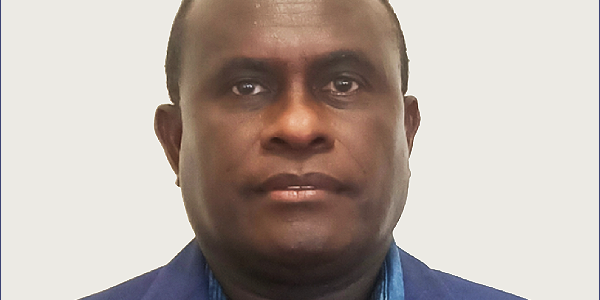 MINISTER for Commerce, Industry, Labour and Immigration (MCILI) Hon Frederick Kologeto calls on those who will benefit from his ministry’s budget allocation to use the funding wisely.

When presenting his speech during the budget debate in Parliament, Mr Kologeto said the budget for his ministry was $33.7 million.

He said this is an increase from the previous budget for the ministry.

“That is higher than the previous budget.

“I would like to tell the recipients who are going to receive the money to make sure to put the money in the right place where you apply for.

“Don’t buy something that you never applied for, when you apply for a cocoa project, don’t buy a bus.

He added the misuse of money was our nature and no one is to be blamed for that.

“I would like to encourage the recipients of this money, the $33.7 million, to please use it in the right place at the right time,” he reiterated at the honourable house.

He said the part of the money will be channelled to the Development Bank of Solomon Islands for people to loan them.

“I would also confirm at the honourable house that part of the money will be channeled through the development bank.

“I told the government to put more than $10 million so that people can loan money from the bank,” he said.