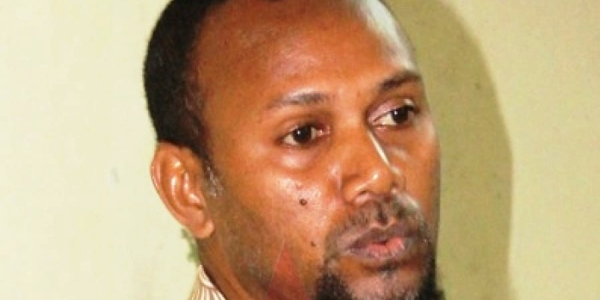 THE Ministry of Provincial Government and Institutional Strengthening (MPGIS) is not responsible for the suspension of Malaita Provincial Secretary Fredrick Fa’abasua.

The ministry made this clarification after a source within the Malaita Provincial Government claimed that the MPGIS permanent secretary Stanley Dick Pirione’s involvement in the removal of Mr Fa’abasua as Malaita’s Provincial Secretary.

According to the Malaita Provincial Government source Mr Pirione’s plan was to have the deputy provincial secretary to take charge of Malaita Province Government administration while they find ways to removed Mr Fa’abasua from office.

However, in a statement this week, Mr Pirione said any matters to do with former PS Fa’abasua’s suspension are not within his jurisdiction.

“In fact, the former PS’s suspension is a matter for Public Service to deal with. This also applies to the appointment of DPS and any other officers.

“Any motions or political issues to do with the MARA Government are not the business of or responsibility of the MPGIS. That is a matter left only to their provincial members.”

Mr Pirione made this statement after a source within the Malaita Provincial Government accused him on his involvement to remove Malaita Province Premier during the second motion of no confidence against Mr Suidani.

The source said Mr Pirione met with members of the Malaita Provincial opposition and government at Shad’s Hideaway with plans to remove Mr Suidani in a motion of no confidence.

“While his task to remove Mr Fa’abasua is successful as he is no longer the PS for Malaita Province, the big plan to remove Premier Suidani fall short of target when Malaita public step in the way and protected their Premier forcing the mover of the second motion of no confidence to withdrew the motion under force at the last minute on Wednesday 27 October 2021,” the source said.

However, the PS said MPGIS has just return from Malaita last week after having a successful and cordial meeting with the MPG Executive.

“What we tried to do now is to work close with the MPG and see how best the MPGIS will work collaboratively with the Executive government in driving development issues for the Province and Solomon Islands.

“The Premier was away on a reconciliation event at Bethel during that time, and did send his apology to the PS/MPGIS.

“However, all executive members did attend that meeting,” Mr Pirione said.