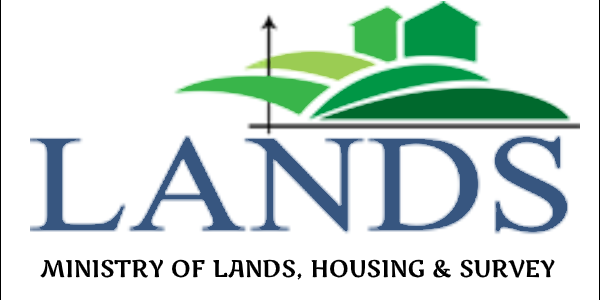 The Ministry of Lands, Housing and Survey (MLHS) has out rightly rejected an article by this paper claiming the Commissioner of Lands (COL) is leaving the Ministry.

In a statement on Friday, the Ministry stated its full support to the Commissioner of Lands, Mr. Alan McNeil for the distinguished work that he is doing for Land Administration as the Secretary to the Land Board.

“Since assuming the post of the Commissioner of Lands, Mr. Alan McNeil has worked tirelessly to ensure the Land Administration procedures and process is free from corruption and has addressed the corrupt system previously prevalent in this ministry when this ministry was rated the worst rated ministry in the public sector,” the statement said.

The statement added that the majority of the public are pleased with what Commissioner McNeil is doing for the Ministry, however, for some people and maybe some officers, the old way of doing business have changed and this is their disagreement to the changes happening in the ministry.

“We confirm that Mr. McNeil is on annual leave and will resume work on the 31 January 2022. We also would like to state here that we never received reports or any attempts from anyone to stop Mr. McNeil from leaving the country,” the statement said.

The Ministry would like to encourage the author, Mr. Alfred Sasako to do proper reporting and to get the facts right before going to the media.

“Sasako was invited among other journalists to a Land Board meeting for any questioning but he failed to show up. The opportunity to question the Land Board and the Secretary to the Land Board was given to him then to clear his thinking,” the statement said.

The Ministry of Lands, Housing and Survey are standing in full support to the Commissioner of Lands, and other matters that are court related is left for the courts to decide on.