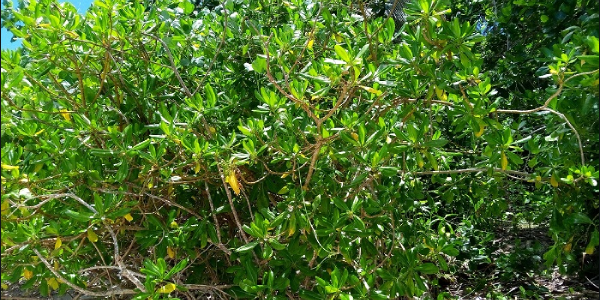 MANY locals in Gizo and parts of Western Province have resorted to using local herbs to help recover from COVID-19.

Reports reaching this paper claimed many of the locals were unable to visit the hospital to get their swabs because the use of local herb works well for them.

As a result some did not want to get vaccinated.

In Gizo, during the community outbreak infected individuals and family members were not visiting the hospital. Instead they resorted to getting treatment using local herbs that is said to be more effective.

Its understood many of the COVID-19 cases in Gizo and the surrounding islands have not been reported because locals were quick to recover after getting the local herbs.

It was also claimed many residents in Gizo  decided not to get swabbed and tested because if they are positive they will have to be isolated and go hungry during their quarantine period.

Speaking to this paper in an interview yesterday, a local resident in Gizo, Wale Kelly from Tisi said one of the fears they did not want to get their swab is because if they tested positive for COVID-19, they will be isolated and finding food will be another challenge.

However, he added if one is affected by the virus, its the family who will take responsible.

Since the community outbreak in Gizo families including, children, men, women and youths have visited the coasts of Gizo in Tisi, Niumanda, Titiana and other several beaches to find the green herbs.

Others use lemon and pawpaw leaf juice to help get some relief.