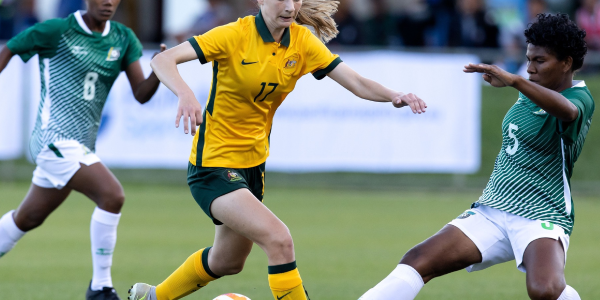 It was a tough match for the women’s team as Australia dominated possession and territory.

This however did not deter the team spirit as Solomon Islands stayed in touch the entire match through their strong mentality and impressive defensive play.

Their only goal was scored by striker Jemina David dragged her shot wide.

Solomon Islands take on Papua New Guinea in both teams’ second match on Friday at 10am at the Australia Institute of Sports (AIS).

Tuesday’s opening match saw a strong performance from Fiji defeating Papua New Guinea 2-0 in what was billed as revenge for their defeat in the OFC Nations Cup Final in July earlier this year.

The three participating Island nations are using the tournament as preparations for future competitions; one of the main ones is the Pacific Games in Honiara next year.