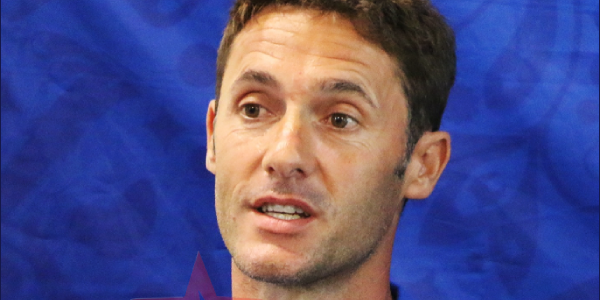 THE country’s national men’s football team looks forward to make full use of the next FIFA window to play more friendly matches as part of their preparations for the Pacific Games in Honiara next year.

Head Coach Felipe Arango in a recent Press Conference said the FIFA window will be open in June which is too early since they have just returned from the World Cup Qualifiers.

They will have to wait for the next FIFA window in September.

“The next is in September, so we are looking forward to play a couple of games

“The friendly matches will be good for the FIFA ranking and also for the developing of the game.

“The most games we play the better,” the Spaniard said.

Felipe respects that players are engaged with other football clubs in competitions abroad, saying it will help players maintain their forms towards the next FIFA window.

“The most important thing right now is to let the players to play as many games as possible with their respective clubs,” he added.

The national team did great in the recent World Cup Qualifiers in Qatar but Felipe admitted there are areas that need to be addressed.

The proposed friendly matches will help as catalyst in addressing these areas.

The national team is on a quest to win their first gold medal in the Pacific Games.

The friendly matches will be a boost to their preparations to achieve this.