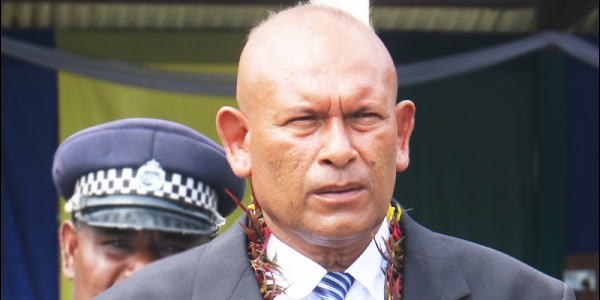 Mr Kikolo faced a motion of no confidence ahead of yesterday’s Full Assembl Meeting.

However, he decided to resign rather than facing the motion.

As a result the Speaker has opened up nominations as of yesterday morning which closed 4.30pm.

Ms Sikilabu, the Member of Provincial Assembly (MPA) for Sigana ward was once a Deputy Premier during Amos Gigini’s reign.

According to the Isabel Provincial Youth Forum (IPYF), it understands that the financial year for the IPG ends this month and the Full Assembly Meeting for the Budget Session for provincial services for the next operational year is also due this month.

“These are challenging times in the leadership of our beloved Province and we must continue to uphold our members in our prayers for the wisdom of God to guide them,” it stated.

On the same token, IPYF also paid respects to the former Premier Leslie Kikolo and his Executive for the leadership during the past months and years.

“We have been honoured to have the IPG engaged fruitfully with IPYF during the past months.

“We look forward to our youth enjoying a continuous collaboration with the new Premier and his Executive in the coming years,” IPYF stated.