No fee free education this year 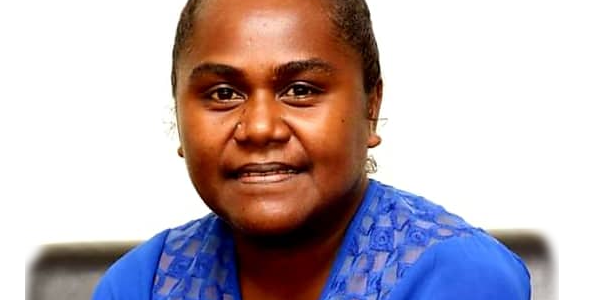 THE call for fee free education this year is not going to work but parents have to pay for it.

This was announced by the Minister of Education and Human Resource Development Lanelle Tanangada during her constituency tour last week in Gizo, Western Province.

“The fee free education option would not be possible and parents will have to find some sorts of contributions to complete their children’s school fee.”

It’s understood this comes as government is also struggling financial.

Minister Tanangada said, government will only support schools through the release of school grants.

The first payments to schools have been done and is currently making progress.

The minister has highlighted that a new fee range has been set for primary, junior secondary and senior secondary school for both rural and urban areas.

The education minister further added hopefully once the new Education Bill is carried forward, the country will see what is the real cost of a student starting from when he/she begins and end his/her academic  year while analyses will be carried out.

“If the analysis is done, responsible government and authority will see and meet the requirements needed for the children of the Solomon Islands and then parents contribution would be known.”

Following the announcement of the fee option for the rural parents where they have the option to pay ‘cash’ or ‘in kind’, some parents expressed dissatisfaction.

Some said that its good that both rural and urban parents should be treated equally.

A concerned parents from Gizo who wants to remain anonymous said everyone went through the COVID-19 pandemic and many parents have lost their jobs because of the ‘no jab, no job’ policy.

“Therefore, why can’t the minister waive the school fees to support struggling parents.”

Prior to the start of the classes, there were calls for school fee subsidy. The fee-free basic education policy was introduced by the former Derek Sikua’s led government.