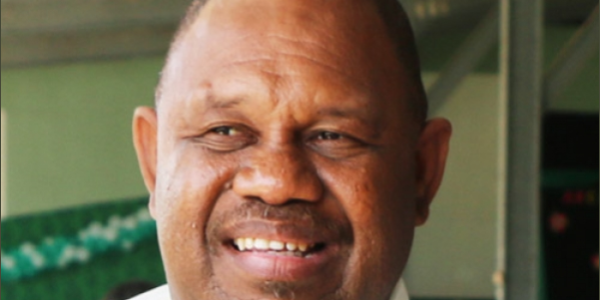 THE future of many unvaccinated teachers employed by various education authorities and paid by the government is now at stake after the Ministry of Education and Human Resources Development (MEHRD) reiterated the ‘No Job, No Job’ policy.

During Sunday’s Office of the Prime Minister and Cabinet (OPMC) talk-back show, MEHRD Deputy Secretary James Bosamata announced that in preparation for the recommencement of the 2022 academic year, all teachers must be vaccinated.

“The ministry appeals to all teachers to get their jab as soon as possible because we will apply the ‘No Job, No Jab’ policy,” he said.

This means all teachers must get their jab.

It’s understood a number of teachers who declined to be vaccinated have voluntarily left their schools or resigned. Their salaries have also been ceased.

Some are still undecided and are still receiving their salaries.

Meanwhile, Mr Bosamata said as part of the process to start school the school grants for the first two terms have been released to schools by the Ministry of Education and the Ministry of Finance last week.

He said with the release of the grants, school leaders must prioritise items for school learning and to prepare schools for the possible opening of the schools.

He said an assessment on schools is underway starting with schools in Honiara and later to the provinces.

“A report will be produced at the end of this month on what the assessment has found out in terms of schools’ preparedness for the opening,” he added.

The deputy secretary admitted that the second wave is also affecting the ministry’s plans to reopen schools.

“So do listen out for future announcement for any updates,” he said.

Mr Bosamata said currently is ministry is working with the health ministry for the Pfizer rollout in the schools.

Most of the students are being urged to get their Pfizer vaccination as part of the requirement to start classes.