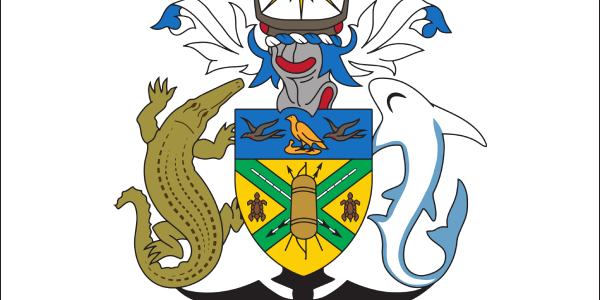 PUBLIC servants will have their 42-day annual leave slashed to as little as 18 days a year beginning this year, it was revealed, Wednesday.

The move is part of a wide range of cost-cutting measures to be announced next month when Finance Minister Kuma brings down the DCGA $4 billion-plus Redirection Policy Budget on 4th April, sources told Solomon Star.

Already public servants have been divided into two groups – one group with salaries which fall between Level 7 and Super Scale 5 (SS5). The other is the group at the lower end of the pay scale whose salary levels range between Level 2 to Level 6.

According to sources those in the Level 7 to Super Scale5 (SS5) salary scale will have their annual leave reduced to just 28 days instead of 42 days.

Employees in this group include Permanent Secretaries as well as Constitutional Office holders.

At the lower end of the salary scale – Level 2 to Level 6 – have had their annual leave entitlement reduced to between 18 and 20 days a year. Employees in this category receive about $600 a fortnight in salary. They include office cleaners.

The sources also revealed that allowances for acting in a substantive post would no longer apply as the government tightens its belt.

“There is a whole lot more in cost-cuttings, but these would be announced in the budget,” one observer said.

“These measures reflect the fiscal position of the government in terms of the recurrent budget. There is one problem – the government is certain to be challenged by contracted officers because their terms and conditions are stamped and sealed.

“In written contracts with government, the 42 days annual leave is always there and I do not think any contracted officer would be prepared to forego it,” the observer said.

“There is a downside to this and that is corruption within the public service will shoot up because public servants, some with large families, need to feed them.”

Others have questioned the wisdom in the cost-cutting measures, saying it contradicts proposed spending increase of 5.5 per cent in the Government’s Recurrent Budget this year.

“Unless the proposed increase is to pay for the cost-of-living adjustments (COLA) for Members of Parliament entitlements this year then it makes sense. As it stands, it is a contradiction of intention.”

The Government’s cost-cutting measures are certain to have a flow-on effect on the public sector.

Many private sector firms including state-owned enterprises (SOEs) have already introduced rental payments with salary on a fortnightly basis – a move seen by many as one way of indirectly increasing taxes on workers.