NO MORE MILITARY BASE 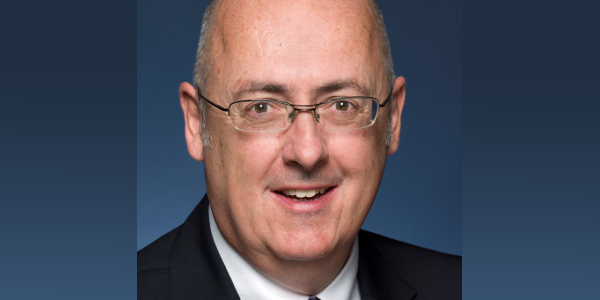 The news comes as report suggest Australian Foreign Minister Penny Wong was given a cold shoulder when she arrived at the Office of the Prime Minister last Friday.

Meanwhile Dr. Lachlan said has made the clarification on the visit to Temotu Province following a report reaching this paper that a shipload of soldiers has arrived in Lata on their way to Vanikoro to build a military base.

Reports from Lata said the ship arrived there last Thursday and was due to leave for Vanikoro yesterday 20th June.

According to a Lata resident there were about 60 soldiers in military fatigue (uniform), accompanied by a mixed group of locals from different provinces.

“This is a small township and the soldiers are everywhere. There is no panic but some of us are wondering why they are here as we have not heard anything from the government about the military base being built at Vanikoro,” a shop owner said.

The shop owner said the local people at Lata are wondering whether the group is hiding their real intention.

“Some are saying the group is here to assess bauxite deposits in the province. They may be using building the military base to avoid stirring up opposition against mining,” the shop owner said.

However, Dr Strahan only confirmed five ADF engineers, three government officials, one RSIPF official, one official from the Ministry of Police and Justice and an official from Immigration are at present in Temotu province.

“… they are there to scope for potential sites in Temotu province to build the Eastern Boarder Outpost,” adding it is part of an ongoing partnership requested by the Solomon Island government to build an Eastern Border Outpost and not Military base.

“This will compliment Australia’s existing commitment to support Solomon National security, including through construction of the Western Border and Patrol Boat Outpost in the Shortland Islands.

“It has nothing to do with the Australia Military base,” he said.

Dr Lachlan said the aim is to build a multi-Agency Centers where Solomon Islands could post officials from Health, Customs, RSIPF and Immigration to look after the borders.

Australia rejected an initial request to build a multi-agency centre on Sterling Island in Western Province in 2010-2015.

He said this ongoing partnership came about following his discussing with the Prime Minister Manasseh Sogavare on 23 March, 2022.