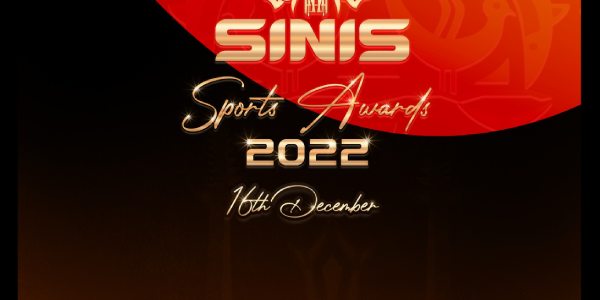 According to the Solomon Islands National Institute of Sports (SINIS), nominations are open to the public; however eligible nominees will only include SINIS national athletes and coaches.

SINIS encourages anyone to nominate deserving Athletes or Coaches under the relevant categories.

A judging panel consisting of the Executive Director, High Performance Committee and Performance Managers will be selecting successful athletes and coaches based in accordance with award Criteria and specific criteria outlined under each individual award.

Nominations will be considered on the quality of the nominee rather than the quantity of nominations received.

Only achievements during 2022 are eligible for the awards and that the nominee has not had any code of conduct discrepancies between SINIS or a National Sports Federation.

Nominations will close on December 7th and the winners will be announced on December 16th.