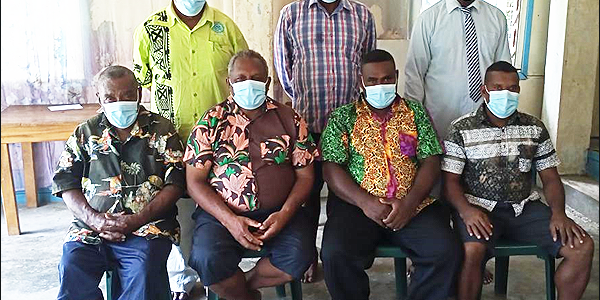 This is purposely to ensure balance reporting and facts of the matter, with regards to how and why the current assembly meeting on the Makira Ulawa Provincial Appropriation Bill of the 2022/2023 financial year budget of 2022 has flopped and stands to be disqualified as the deadline of the provincial government annual fiscal year appropriation bills must be passed by the assembly before the 31st of March every year, and appropriation ordinances assented to by the Minister of Provincial Government and Institutional Strengthening before and, or by 31st day of March each year.

Background of events leading up to the provincial assembly meeting of Friday 25th march 2022 to 31st March 2022 at Kirakira Provincial Headquarter.

The non-executive’s position to the current assembly situation.

The non-executive members wish to assure our people of our commitment to do all our best to serve our people with honesty, transparency and accountability.

We, the non-executive members of Makira Ulawa provincial assembly affirmed that this is our official media press release on the current situation faced our current assembly sitting, to clarify rumours and fake news that spread within our beloved province.

Thank you and almighty god bless our beloved MUPG.