Officers self-terminated for ‘no jab’ 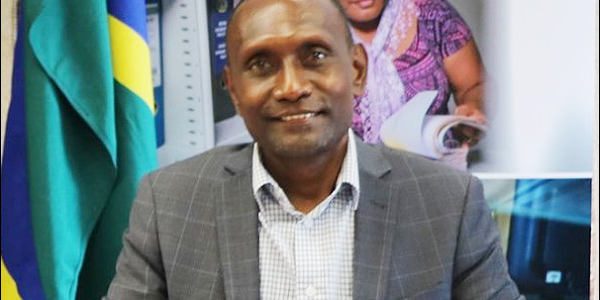 THE Government through the Ministry of the Public Service has terminated public officers who have not taken their full vaccination.

The ministry has given a three months grace period extension effective February 9 for public servants who have received their first dose during the extended grace period.

This is to allow them to complete their full dose.

As a result officers working in Honiara and the provinces who have decided not to take their jab by 31st January 2022, have been terminated.

In a circular to all the heads dated issued on 18th February for Permanent Secretary Nego Sisiolo said the termination is part of government’s policy on ‘no jab, no job’ policy.

He said officers who remain unvaccinated by 31st January 2022 are now self-terminated from SIG public service and their salary ceased accordingly.

“Officers who chose not to take COVID-19 vaccinations by 31st January are deemed as non-compliance to the employer’s (SIG) policy instruction as per Cabinet’s extended grace period.

“The act of non-compliance is taken as insubordination to Cabinet policy directive and therefore misconduct in office as per Public Service Commission regulation 44,” he said.

Sisiolo said the Ministry has liaised with Ministry of Finance and Treasury payroll Section for updated data on vaccinated officers who because of non-compliance are paid on half salary as of 31st October 2021.

It’s unclear how many officers have been affected by the action.