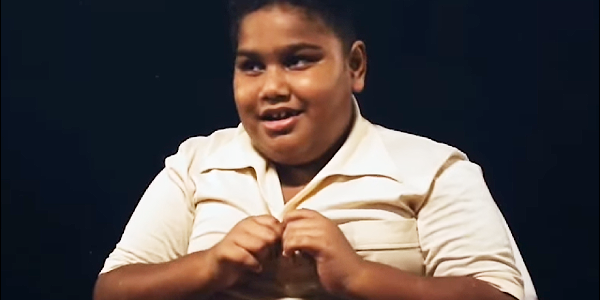 The OneMoreShot campaign have started on Monday 20th June and will continue until this Friday at the Dream cast Hub.

Hosted by the OMS foundation it will help young Ephraim to receive medical treatment for his eyes.

Ephraim is a seven-year-old boy who had suffered from a rare eye condition that needs urgent medical attention oversea.

“We are doing photography campaign for Ephraim and you are invited to have your photo taken professionally for just ten dollars a single photo and sixty dollars for a set of six photos, come out and help us in this campaign to save Ephraim eye condition”, the statement said.

“So far a great number of supporters including students are showing their support in this campaign, Massive thanks to those who support us”, the statement concluded.