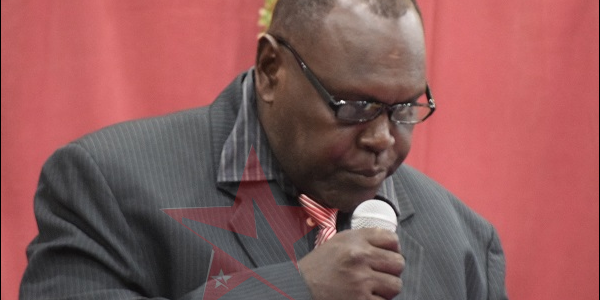 In his statement of the Motion of Sine Die on Wednesday Premier Mesepitu said one of the long-standing continuous issues faced by successive governments over the years is that of the WPIC and its structure.

He said a couple of regimes have attempted to sort it out and the latest was under the Late Premier’s Pye’s regime when they came up with the WPIC Ordinances 2014.

Mesepitu said unfortunately that too has not satisfactory resolved underlying issues regards to WPIC’s operations and accountability and what transpired was brought up issues of conflict of interest and also lack of proper financial management and accountability.

“This government intends to correct those anomalies and of the priority areas is for an immediate review of the WPIC Ordinance with a view to possible amendments so that there is more transparency and accountability in its operation.

“We have already gotten advice from the Ministry of Provincial Government and Institutional Strengthening on the possible options that can be explored and this government.