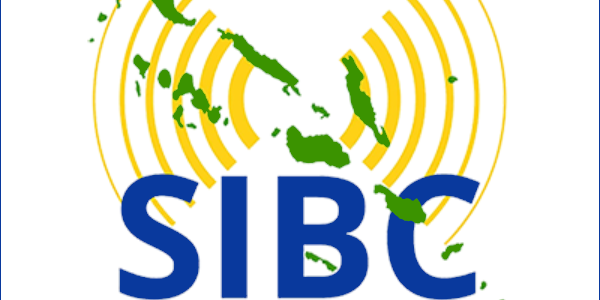 News of the Prime Minister omitting the Solomon Islands Broadcasting Corporation comes as a great shock to me.

It arouses fear in me. Fear that the ideology of communism has taken over the political leadership of our beloved country. They have sold our freedom to China for development. Development that we ourselves through our abundant natural resources and with the help of our traditional partners can achieve.

The reasons tendered by the Prime Minister for the omission of SIBC from the SOE schedule are mere coverups. As a keen listener to SIBC, I can say that the real reason behind the government’s decision was the national broadcaster’s life broadcasts of the views expressed by Solomon Islands about the government’s proposed extension of the current 11th Parliament.

I have heard for myself that the majority of the views were totally against the extension because they know too well that it is unconstitutional. The constitutional allows for a four-year parliamentary term and term lesser or more than this is simply a contravention of our constitution. The people of Solomon Islands know too well that the Prime Minister, his Cabinet Ministers and Backbenchers want to hold on to power as long as they can. Why are they doing so? The simple answer is most of them that for sure that they will not be re-elected because of all the controversial decisions they have made. One of these controversial decisions is the diplomatic switch from Taiwan to China.

That decision has not gone down well with so many Solomon Islanders including myself. To me, Solomon Islands relationship with Taiwan was based on the principles of democracy- the very principles that Prime Minister Sogavare had over the years on the podium of the United Nations General Assembly accused the United Nations of violating. May be the Prime Minister has forgotten all the statements he had made at the UN. He is a great hypocrite.

What I see happening now is that Prime Minister Sogavare and his Cabinet are intent on gagging the freedom of expression in our country. But I’m not at all surprised to see this happening. The very moment the government took the decision to switch diplomatic ties from Taiwan to China, my instinct told me that we are in for gloomy future. Why gloomy? Because our freedom will be taken away from us. We will not be allowed to express our views openly and we will not be able to move around freely anymore and the list goes on. The Chinese police training of our RSIPF officers is a great concern to me. Why is this? Because Chinese policing is based on the communism ideology of policing which is totally opposite to democratic ideology of policing.

WHOSE INTERESTS ARE YOU SERVING, HON PETER KENILOREA JNR?
August 15, 2022