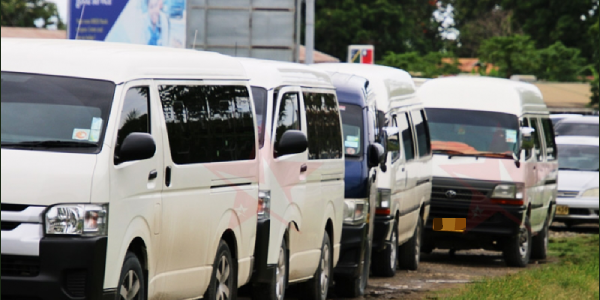 PUBLIC transport commuters in Honiara have raised their complaints about the poor bus services provided by the public transport service providers.

This has been going on for a while now and no one has taken the time to look at this issue affecting public transport commuters who are struggling to deal with customers services in Honiara.

One of the Public transporters reports that the struggle of finding a bus back home after work in the evening is very exhausting, adding that the poor bus services and high bus fares for a short distance are even mentally exhaustive.

“I wasn’t aware that it can cost me $5 dollars to take a bus from Honiara Central Market to Seven Adventist Church (SDA) bus stop, and it is really frustrating to hear the bus conductors talking about how we as public transporters should just pay $5dollars and get home, while talking about our faults of getting back late,” he said.

He said that customers services in Honiara is very poor due to the complaints of the transport services who make all the rules as if they are the victims.

He said the unreliable services provided by the public transport service providers warrants looking at by leaders to ensure necessary changes or improvements.

“The government needs to see how hard it is to find a transport back home after work in the evening. For the public transport users, it is very difficult to catch a bus back home as some of the buses have made excuses about fares, traffics and fuels.”