Public warned to stay out from self-claimed consultants 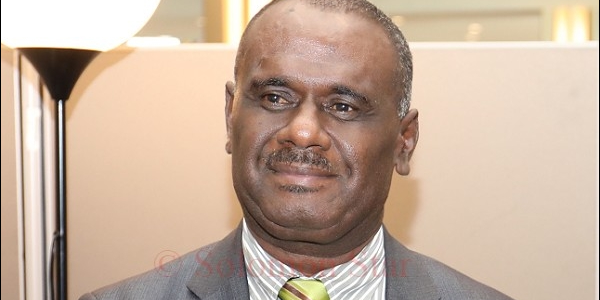 THE Minister for Foreign Affairs and External Trade has informed the parliament on Monday that there is no private consultant in the country to deal with Labour Mobility Unit (LMU).

At the same time, he warned members of the public to stay out of those who claimed to be LMU consultant.

Minister of Foreign Affairs and External Trade Jeremiah Manele in parliament said: “In terms of private consultant, we do not have consultants approved to deal with LMU requirements and travel arrangement,” he said.

The minister said LMU notes that there have been individuals claiming to be private consultants who have been collecting money from people promising work in Australia.

He said he has also received letters from several people in his constituency who got letters from this so-called private consultant.

Upon receiving the letter, he said, he did call the director of the LMU to verify whether this person is an approved agent or not.

“And in this case, he is not, this person is not an approved consultant,” he said.

He strongly warns that for Australia we do not have a consultant, however, for New Zealand we have four agent which made public on the ministry website.