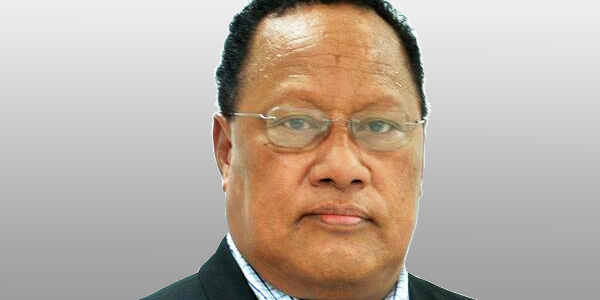 MEMBER of Parliament (MP) for Rennell Bellona says he and his people support the China security pact with Solomon Islands.

Speaking on the floor of parliament this week the Rennell Bellona MP Dr Tautai Angikimu’a Kaitu’u highlighted that the security pact is not for Australia, New Zealand, or America.

The MP said the security pact is for the people of Solomon Islands.

He said it is worth endorsing as it is in the best interest of the country and is an important step in ensuring Solomon Islands as a country is safe.

He said the security pact will also aid the country whenever natural disaster hits the country.

“Imagine if we had a disaster like the Cyclone Namu, I’m sure we would be thankful for having more security treaties.

“I think it is a good thing and it is made clear on the floor of the parliament that there is no military base here or no naval base here.

“It will make us more secure if we have a security treaty with our donor partners,” Dr Kaitu’u said.