Rurai calls for restriction on import of yeast 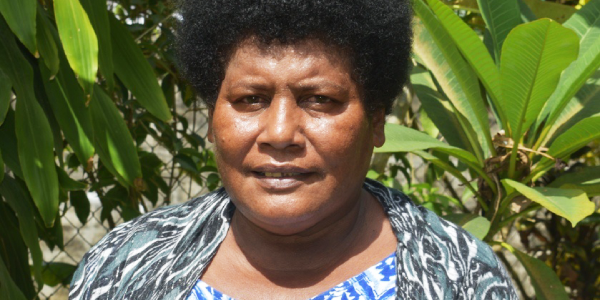 MALAITA Provincial Council of Women (MPCW) has reiterated its call to the government to enforce restriction on import of yeast in the country.

President of MPCW Martha Rurai last week said the availability of yeast everywhere at shops provide an opportunity for people to produce illegal kwaso products which drive most young people into violence at home.

Mr Rurai said it was sad to learn that most young people turn to celebrate Christmas and New Year session with alcohol rather that celebrate with religious activities and sport events.

She believes that the production of home brew has created wide opportunity and influence young people to involve in drinking.

“The continuous production of kwaso in the province and across the country influence young people to easily involve in drinking alcohol.”

“Kwaso is very cheap and accessible to most young people. They just can spend $10 or $20 at their nearby villages to buy kwaso or home brew”

“I was learned that most families and women have experienced violence at home because of influence of kwaso in the society.”

“For as women this is an issue that the government needs to consider and do something about it.” Mrs Rurai said.

She said selling of kwaso has become a normal activity at some secrete location on the street of Auki.