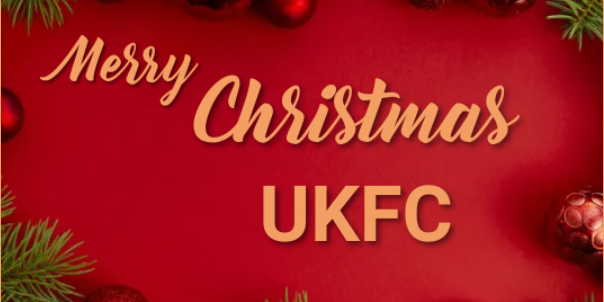 United Kwara’ae football club management expresses Christmas greetings to its players as they go for their holiday break during this festive season.

UKFC management in a statement posted via Facebook page, said the Club wishes its players and coaches a blessed festive season.

“Have a great holiday and enjoyable Christmas season at your various homes and come back safely next year 2022 to resume our training and to complete this year’s championships which was postponed for early next year.”

Star sport understand that as a result of the political unrest in the city, all the sports competition and events that were supposed to be held over the past weeks have been counselled to next year 2022.

United Kwara’ae FC has secured its quarter final spot in the HFA championship which was rescheduled for early next year.

On the other hand United Kwara’ae FC also secured its semi final spot in the Umi Cup championship which was also postponed for early next year 2022.

Therefore, the club management said their training season is moved to for early year 2022.

“All players must make all efforts by January next year 2022 so that our training will start as soon as possible before this year’s championships resume its final stage of competition,” the statement said.