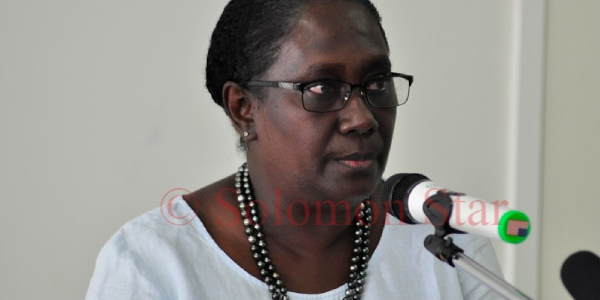 Mrs McNeil said as of midday yesterday 86 COVID-19 cases have been added to the 7940 old cases to bring the country’s total figure to 8026.

She said of the 86 new recorded cases, 23 were from Makira Ulawa Province, 38 from Isabel Province and 24 from Honiara.

She said the country also recorded one death from Makira Ulawa Province yesterday to bring the country’s total number of deaths to 116.

The permanent secretary also revealed that that based on epidemiology data for health that is available, the virus still transmits around in isolated pockets in the communities.

“The transmissions of virus in the communities have increased cases recorded in most provinces.

“The health team has taken note of the community transmission,” she said.

New COVID-19 cases and deaths in the last 24 hours have made significant improvement in terms of decline in numerical count.