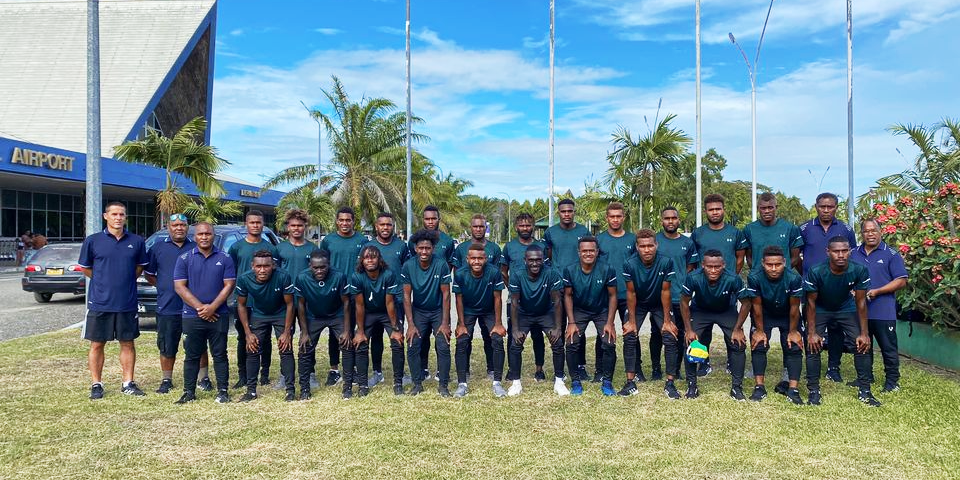 SOLOMON Islands will take on the Vanuatu Development team in the second semi final match of the MSG Prime Ministers Cup tournament in Vanuatu today.

The match is scheduled for 6pm at the Korman Stadium in Port Vila.

The first semi final match will feature PNG and Fiji at 3pm before Solomon Islands takes on the Vanuatu Development Team at 6pm.

Solomon Islands have made an undefeated run since the start of the tournament and are aiming to continue that feat right to the end.

Coach Felipe Arango has vowed to help revive the team’s focus after the 2-2 draw with Fiji, which he admitted his disappointed saying the team having lost concentration during the match.

However with the current young squad, Felipe maintains his confidence his young side can get the job done.

Solomon Islands may aim high but must not underestimate the Vanuatu Development Team which comprises of young Vanuatu talents.

The Vanuatu Development squad has only lost one match, a 1-0 defeat to PNG in their opening group match and later drew 2-2 with the Vanuatu national senior team.