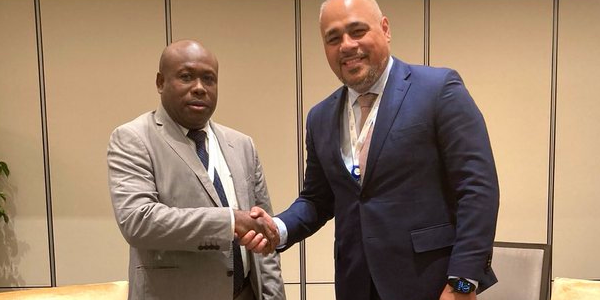 Solomon Islands and New Zealand have begun discussions on developing a maritime security plan at the margins of the recent 19th Shangri La Dialogue, a regional security and Defence forum in Singapore.

“We discussed the long-standing and close partnership New Zealand has with Solomon Islands,” Henare said.

For Solomon Islands, maritime security is important and beefing up partnerships with regional neighbours is vital for areas such as search and rescue, natural disaster responses and the monitoring of illegal fishing.

The Shangri La Dialogue on security which concluded last Sunday saw leaders of some powerful countries discuss news ways for increasing partnerships in the area of maritime security.