You are here:
NewsPrivate View 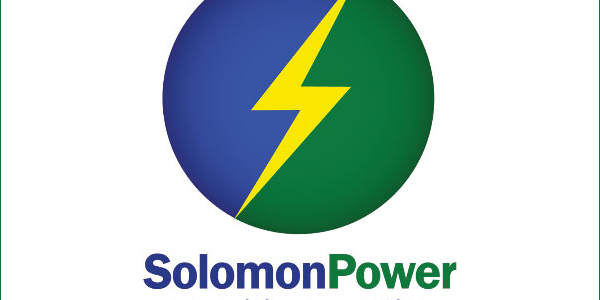 SP’s legal position on the matter has not changed to date. While SP respects Guadalcanal land and culture, SP’s position is that it had legally bought the land from the registered owner. It has since registered the land, fenced the site and considers the matter closed as of 2019. If there are other claims, then the other party can lodge their claim in court.

Keni’s incomplete house as happening in 2021. This is FACTUALLY incorrect because the transfer and associated issues with the land happened 2 years ago in 2019! The Editors of the Solomon Star would do justice to readers if they were to independently verify the basic fact on the ‘year’ of the event from one of their seasoned reporters. Verification of information is important to ensure it is factual and so that people can trust the news.

Response on timing of transfer and payment