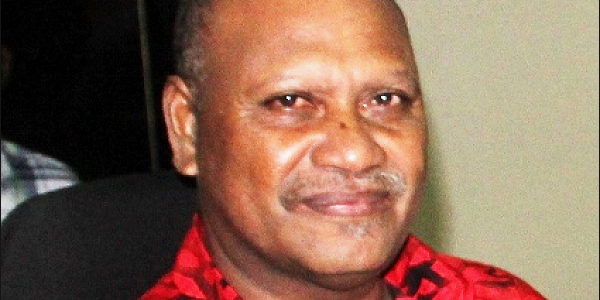 MALAITAN Premier Daniel Suidani – the only provincial head of government who two years ago rejected a federal system of government – has made a 180 degree turn-around and is now calling for the introduction of the State Government.

He stated, the constitutional changes will not only affect Malaita and Guadalcanal, but all the parts of Solomon Islands.

The premier saw the move as of urgent importance to national development, peace and unity.

However, the move made by the Malaita premier is a new twist from what he has rejected two years ago.

Prime Minister Manasseh when speaking at the motion of no confidence against him on Monday has revealed that the only province that refused not to support the state government was Malaita province.

“For the information of the country, it is Malaita provincial government through current premier that refused to support the state government system when the report was submitted to the government by an eminent person group,” Sogavare said.

Sogavare said during the meeting he attended with all the premiers at the Heritage Park, all the provincial governments have stated their stance in support of the state government.

He said when it came to Malaita’s turn, they said they are not supporting it.

Thus, the latest attitude of the premier and his advisors has shown how confusion some people were, he said.