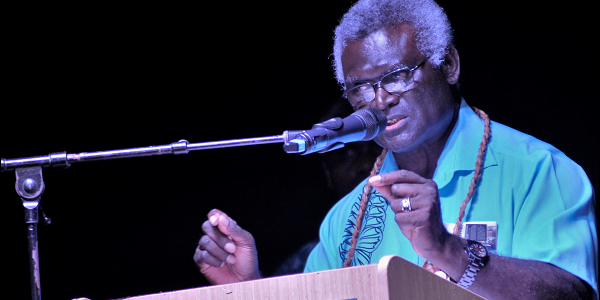 Speaking in response to the allegation laid against him during the motion of no confidence on Monday , he said the innocent people of Malaita were being lied to by those agents of Taiwan.

He said the involvement of Taiwan has been confirmed by Premier of Malaita province when he was interviewed by a Taiwanese newspaper which was published online.

“We know the people who have plan this. It is sad they have no respect of our people and this country.”

However according to a published report, the Taiwan’s government on Monday denied any involvement in the recent bloody riots in the country.

The Taiwan’s foreign ministry spokeswoman Joanne Ou condemned the accusation raised by Sogavare as “irresponsible,” saying that the leader of the Solomon Islands has wrongfully blamed Taiwan and pro-Taiwan people in his country for the riots.

She said riots in the Solomon Islands were in fact due to the dissatisfaction of their people with Sogavare’s poor governance.

Ou reiterated that Taiwan’s stance in calling for a peaceful and rational resolution of the disputes between the people of the Solomon Islands and their government.

She urges the Solomon Islands’ government to listen to its people instead of trying to rule the Pacific nation by copying the authoritarian rule of the Chinese government.