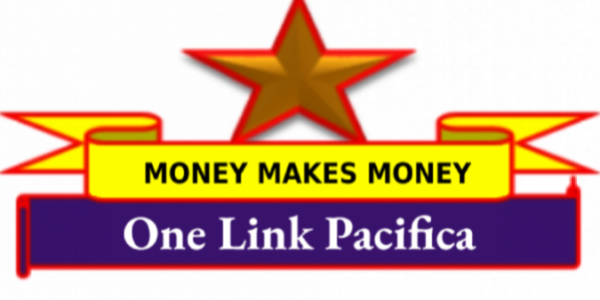 SENTENCE for One Link Pacifica’s manual stream manager Gerrad Tauohu accused of stealing almost $400,000 of the scheme’s customer has been adjourned to Wednesday next week.

This is one of the many criminal cases yesterday that was administratively adjourned to next week.

Tauohu was convicted in November after a trial of five count of simple larceny.

Deputy Chief Magistrate Ricky Iomea had found him guilty of stealing almost $400,000 from five mentors who deposited customers’ monies into the manual stream between December 2019 and March 2020.

The court also found him to have interfered or jeopardized the monies deposited by the five mentors when he used the monies to order vehicles from Japan.

It was heard that the eight vehicles from Japan did arrived at the Honiara port but due to non-payment of fees the customs had sold the vehicles.

Tauohu was arrested and charged after the five mentors lodged their complaints with the police last year.

The owner of the scheme, Charles Dora who registered the money making scheme in July 2019 was already sentenced in October to two years in prison.

He was also the manager of the scheme’s online stream.

Dora was sentenced after he pleaded guilty to one count of operating unlicenced banking business, a charge laid under the Financial Institution Act (FIA).

More than $300,000 was retrieved from the two defendants by the Police and was kept as exhibit at the Police exhibit facility at the Rove Police Headquarters.

However, last October that money went missing and an officer looking after the exhibit facility was suspended.

His case is currently with the Office of the Director of the Public Prosecutions (ODPP) for assessment and review.

The total amount of money deposited into the scheme from the period it started to the time it ends totaled to about $56,440, 475.

Tauohu is engaging Private lawyer Ronald Dive while appearing on behalf of the Crown is Public Prosecutor Jonathan Auga.