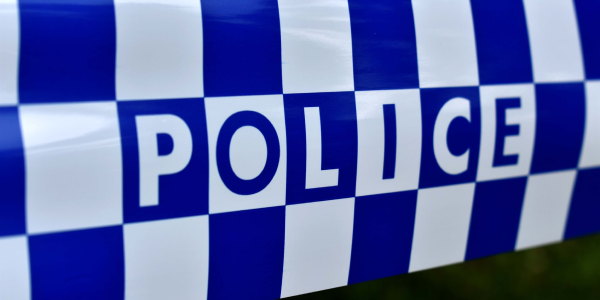 Ten houses were burnt down in the latest arson incident that happened at Valuado Village (SI-Corp area) in North Guadalcanal over the weekend (3 December 2022).

PPC Kuma said, “Officers of the Royal Solomon Island Police Force (RSIPF) at Tetere Police Station are currently investigating the arson incident. So far there are no arrests done but suspects have been identified which later arrest will be done.”

Chief Superintendent Kuma said, “The motive behind the arson incident was related to land and property which both parties involved in the incident keep on pursuing about its ownership right.”

He said, “This is really a sad incident where the victims of this arson flee from their homes with clothes they wear and return only to find their homes and properties burned down to ashes. Police are working closely with responsible stakeholders for assistance where required.”

Mr. Kuma called on both parties who were involved in this matter to refrain from taking the laws into their own hands and allow police to investigate and deal with the matter.