Three suspects arrested for restriction of movement in Central Province 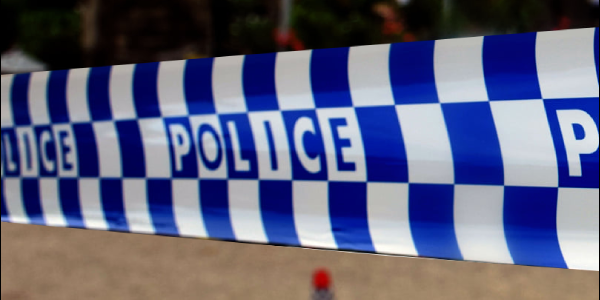 Officers of the Royal Solomon Islands Police Force (RSIPF) at Tulagi have arrested three suspects for breaching orders on restriction of movement of small boats from Honiara to Gumba in small Ngella in Central Province on 16 February 2022.

PPC Soakai says, “It is alleged that a small boat from Fishing village, in Honiara have been transporting goods for sale in small Ngella and also provide passengers service to the villages in and around small Ngella.”

Superintendent Soakai says, “It is further alleged that the boat had been doing this run for the last four days. The suspects were tested for COVID-19 upon arrival at Tulagi and their test results return negative. They were escorted to Tulagi Police Station and were arrested and placed in police custody for further dealing.”

Mr Soakai says, “I appeal to Honiara residents and people in Central Province to respect orders given by the authorities. Those orders are for our good and safeguard us during this fight against this deadly virus. Please stop those types of activities. Remember the virus moves when a person moves.”