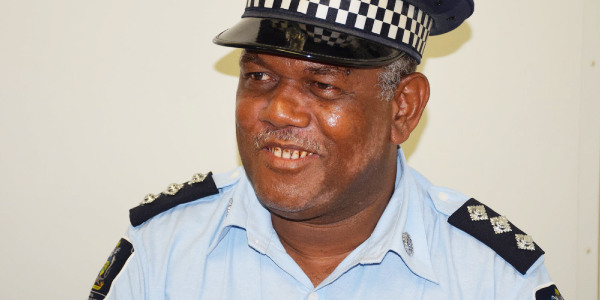 Supervising Director Inspector Hugo Maelasi explained the purpose of this operation is to curb the ongoing drink drive behaviors and those unlicensed vehicles on the roads in Honiara City.

Inspector Maelasi said, “The Traffic operation was conducted at the Town council roundabout checkpoint to check the incoming vehicles from both west and eastern direction from the Traffic lane.”

Director Maelasi added during the operation they checked 184 vehicles and seized 17 vehicles for investigation with unlicensed motor vehicles and 3 vehicles were also held for presence of alcohols in person blood.

Mr. Maelasi says, “All drivers were charged to appear in Honiara Central Magistrates’ Court on a later date.

“DO NOT DRINK and DRIVE and make sure your vehicle is road worthy before running on the road. I want to appeal to all vehicle owners and drivers to adhere to our road transport act,” said Director Maelasi.