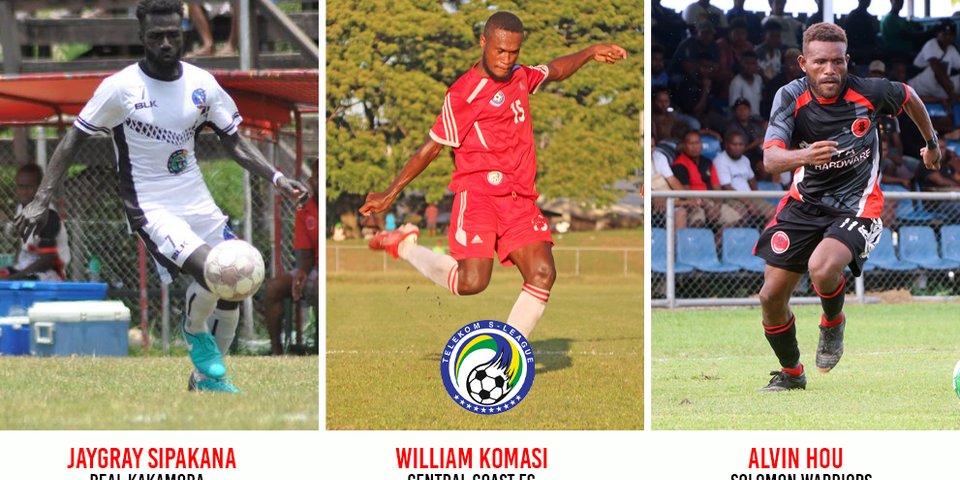 The three players are already named in the Nadi FC squad for the 2022 Digicel Premier League.

Reports confirmed the trio has already agreed on personal terms with the Fiji club pending final completion of the transfer process between their former clubs and Nadi FC.

A Nadi official confirmed Sipakana should be joining them as soon as his transfer is secured while Komasi and Hou will join their compatriot later after the FIFA World Cup qualifiers.

The fourth player is Gagame Feni of KOSSA FC.

However, Feni has turned down the request and opted to concentrate on national duties for the FIFA World Cup 2022 OFC qualifiers in Qatar next month.

Another Solomon Islander currently plying his trade in Fiji and has been confirmed for Suva FC is Arnold Nonone, also a former Real Kakamora FC striker.