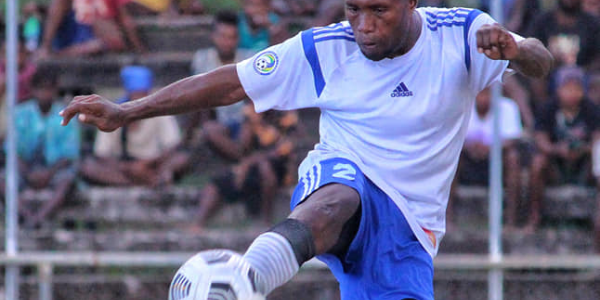 These two teams both have four points and will be aiming for a win to move up the ladder.

Isabel United won their first game last weekend and are aiming to maintain form this time round but it will surely be a tough battle to get three points for City.

A win for Waneagu could see them equal Warriors and Laugu FC in points.

Southern United is one of the unpredictable sides and equipped with mostly young energetic players, they should not be taken lightly despite sitting on the tenth spot.

Matches tomorrow will see Kakamora take on KOSSA FC at 12pm, Marist and Henderson Eels at 2pm and Solomon Warriors will play Laugu FC for the top of the table clash.