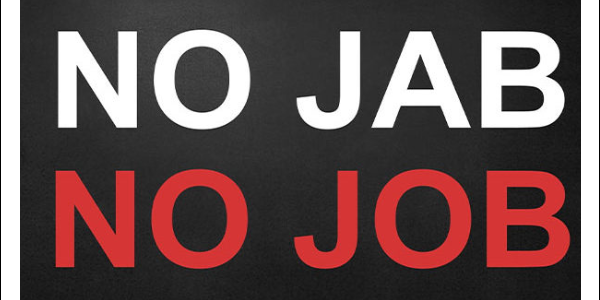 THE Government’s ‘No Jab, No Job’ Policy is beginning to affect service delivery in some rural parts of Malaita province.

Reports reaching the Solomon Star said few health workers manning rural health centres in the province who are still unvaccinated are now on half salary.

The situation has forced these affected health workers to scale down their performance and duties at the work place.

Since these workers have decided to scale down their duties, communities have also been affected.

It’s being reported that some of the clinics in the province only open for half a day because of the issue of half pay.

This paper is aware that some Malaita Provincial Government employees who are unvaccinated have started to scale down their work by not attending work.

They are still receiving their half salary despite government’s decision to terminate all unvaccinated employees this month.

A villager in West kwara’ae Chris Lau said health services at their area health centre is scaling down.

“The community is experiencing a scaled down of service at the clinic because the responsible health officer looking after the clinic is being affected by the ‘No Jab, No Job Policy.’

He is worried that once the officer stops work it will affect the population and catchment communities of the health centre. He learnt that some villagers have started experiencing its impact as of last week.