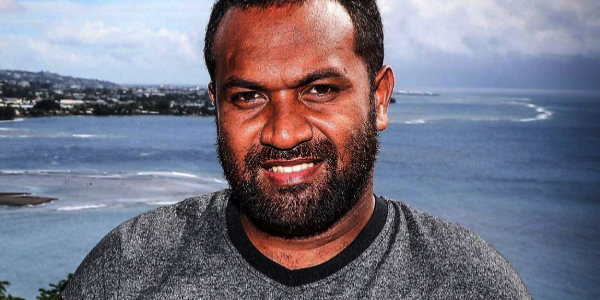 SOLOMON Islands will be voting in the Best FIFA Football Awards amongst 211 member associations.

Abana told Star Sports that it is an honor to take part in the global football awards.

“Since The Best FIFA Football Awards were started in 2018, I am the lone vote for the FIFA Best awards from the Solomon Islands.

“I am so fortunate to have the opportunity to vote amongst other top football journalists around the world.

“It is an honor to take part in global awards for the best players in football,” he stated.

According to article four of The FIFA Best Awards Rules of Allocation, the winners are selected by an international jury that features current coaches and captains from each member national team and “one specialist journalist from each territory represented by a national team.” Fans also vote for The Best awards.