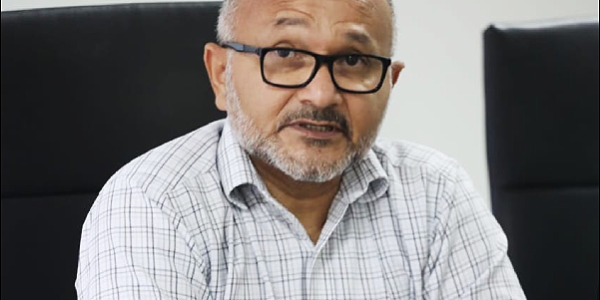 In a statement on Saturday, Hon Wale has described late Abe as a champion of democracy and a leader that holds the pacific islands region close to his heart.

Former Prime Minister Abe was shot and killed while speaking at a campaign event for the Liberal Democratic Party in the city of Nara.

He said late Abe was one of the most instrumental international leaders that shaped the geopolitics of the Indo-Pacific through the Free and Open Indo-Pacific Strategy, an initiative he launched during the PALM 8.

“He was a champion of democracy around the world and someone who committed his leadership to a free and stable pacific region,” the Opposition Leader said.

Hon Wale said Solomon Islanders owe the late Japan Prime Minister great respect and gratitude for his contributions during his tenure on the Kukum Highway Project, International Airport Project and other vital projects in Solomon Islands.

“Late Abe is a true friend of Solomon Islands and we pay respect to this great man for his contributions to our people and country,” he said.

The Opposition Leader has conveyed his deepest condolences to the government and people of Japan on the passing away of this great leader.