You are here:
Features - ReligionNewsNews - National 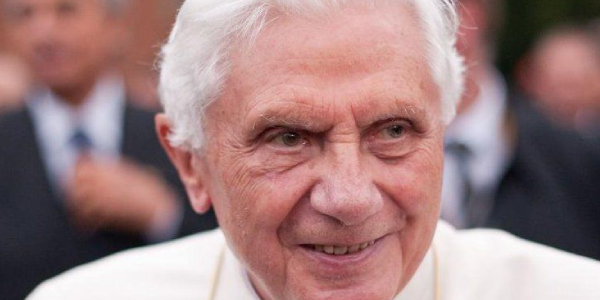 OPPOSITION Leader Hon Matthew Wale has conveyed his condolences on the passing of the late Pope Emeritus Benedict XVI.

In a statement today, Hon Wale said Pope Benedict XVI was a renowned theologian who stood for the best of conservative Christian values.

The Vatican announced that Benedict died Saturday at his home in the Vatican at age 95.

Pope Emeritus Benedict XVI ‘s body lay in state in St. Peter’s Basilica on Monday as thousands of people filed by to pay tribute to the pontiff who shocked the world by retiring a decade ago.

The late pontiff retired from the papacy in 2013 to become the first pope to do so in 600 years.