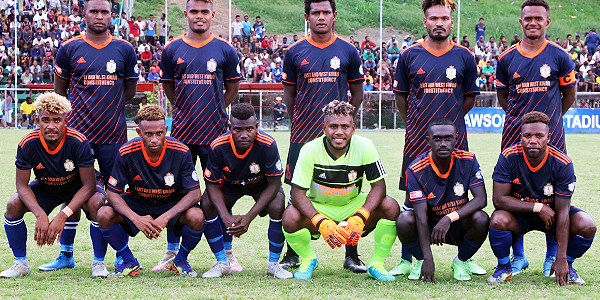 Waneagu United football club is eyeing another impressive TSL after finishing off on third place in their TSL debut last season.

“The selection was very tough since all players are very good and talented.

“The selection criteria are based on discipline both past and present, on and off the field, injury prone and technical and tactical abilities.

“Reserves are encouraged to keep coming for training this week as they can still make it to the final 25 men squad,” a statement from the club stated.