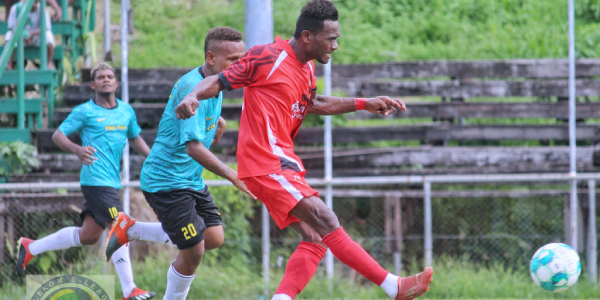 Warriors earned their most recent three points following an impressive 4-0 win over Isabel United FC on Sunday at the Lawson Tama.

They are six points away for the second place holders, Henderson Eels.

Other matches over the weekend saw Waneagu United FC ended their second match of round two with nil all draw with KOSSA FC.

The draw does not make much difference in their table standing.

Matches will continue this weekend at Lawson Tama.