West in fear over MV Nusatupe 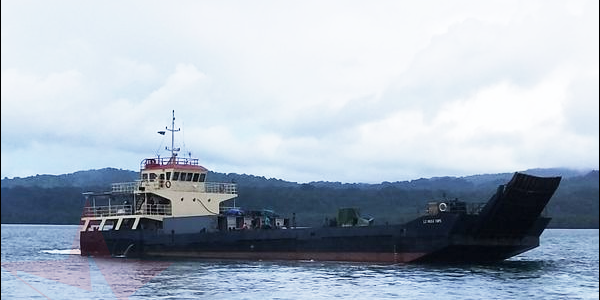 Reports reaching Solomon Star Gizo said the vessel anchored at Rukutu to off load cargoes as well as passengers then travelled to Munda and Taro.

Noro refused the vessel entry so the vessel headed straight for Gizo before heading to Honiara.

Following the Prime Minister’s announcement, some informed the Solomon Star that the crew members of the vessel also went to Tolavaena Night Club when the vessel was in Munda.

Reports said in Gizo the crew of the vessel took a boat to shore, hired a taxi in Gizo and spent Friday night in Gizo before returning to the vessel.

Yesterday’s report has sent shockwave across the west.

Many islanders who came to Gizo also returned home early in boats load with food ready for an imminent lockdown.